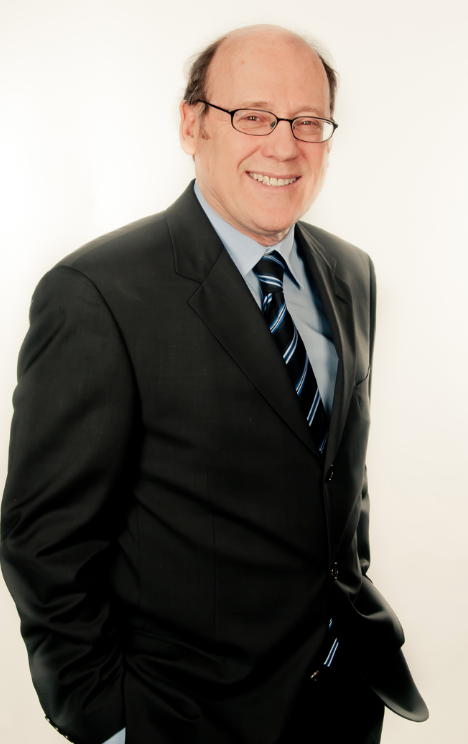 Peter Danson has been practising law since 1992 after graduating from the Faculty of Law at McGill University in Montreal, Quebec. Prior to studying law at McGill University, Peter was a Professor of Sociology at CEGEP John Abbott College, Ste. Anne de Bellevue, Quebec from 1975 to 1986. Prior to that, he obtained a M.A. in Social and Political Thought at York University in Toronto, Ontario in 1975, and a B.A. in Sociology and Politics and Government at Kent University, Canterbury, England.

Peter’s traditional criminal law practice involves providing defences for adults and young persons charged with everything from impaired driving/over 80, assaults (simple to aggravated), thefts, frauds, break and enters, drug trafficking to more complex drug conspiracies and sexual assaults. These defences frequently involve challenges based on the Canadian Charter of Rights and Freedoms. Peter had been a member of the Criminal Lawyers’ Association since 1993.

Beyond the foregoing, Peter provides criminal law advice to animal users such as the Ontario Farm Animal Council and the Ontario Federation of Hunters and Anglers, and has made submissions to a Parliamentary Committee on behalf of such animal user groups.

Outside of law, Peter’s passion is jazz music and photography. Between 1978 and 1986, he was Montreal correspondent and photographer for CODA Magazine, Canada’ oldest jazz publication.